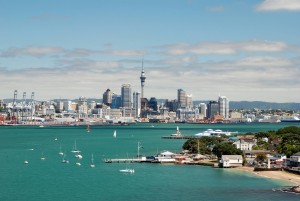 We’ve been living in Auckland, NZ for a little over 2 months now. I found a job in my second week but didn’t start working until early January (owing to the long Holiday break here). So far, we’re loving life here. It doesn’t mean that the move hasn’t been difficult. It has, especially with a three-year-old. But, we did notice some cool/weird things about New Zealand and its culture that visitors wouldn’t otherwise notice.

Here’s our list of 13 odd things about NZ that only new immigrants would notice. Enjoy!