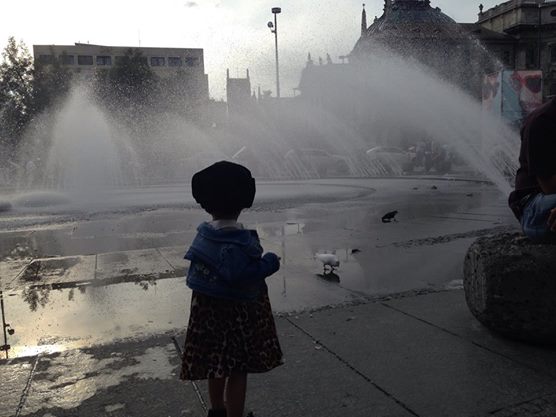 When we were planning to get our Schengen Visa, Germany wasn’t among our top choices of countries to visit that were listed among the member states. It only happened that my husband was there for training that we ended up getting our visa from the German embassy. We also decided to enter Europe through Munich to meet my husband and to spend a day or two in the city. And it was such a great experience that I now rate it among our top vacation spots. Munich is known for its world-famous beer gardens and as host to Octoberfest activities. But it is actually much more than that. I highly recommend visiting this city when traveling with a child to Europe.

If we rate this on our Baby-friendly scale, we would put it at 9/10. Getting through the Franz Josef Strauss International Airport is relatively easy because the layout is easier to navigate than most international airports (although it is the second biggest in Germany and the seveth biggest in Europe). Plus, it is very well appointed. It gives easy access to public transport (train system) and has additional amenities like shower areas. Munich is the third largest city in Germany but is easy to explore because of its super efficient trains and trams — when the counter says the train will be there in one minute, you could literally count it down to the second. It has been rated as the world’s most liveable city with the highest quality of life and is also considered among one of the safest cities in the world. 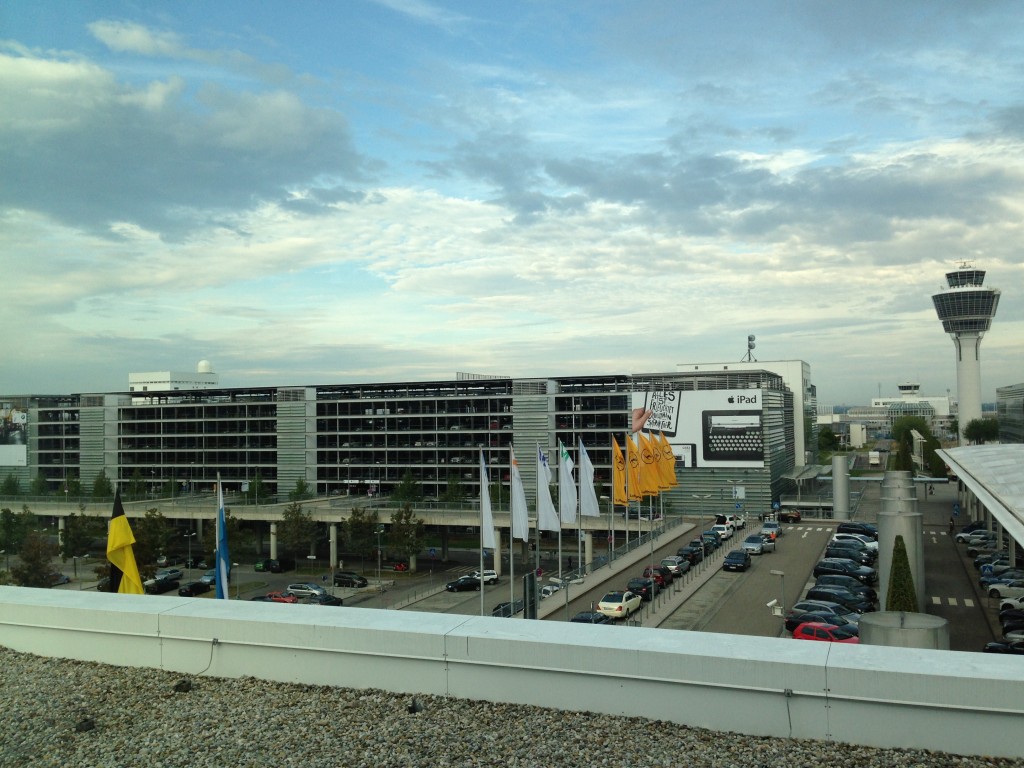 This capital city of the state of Bavaria offers many astounding sights to behold due to its medieval architecture that are still very well preserved. Even with the great transport system, we enjoyed just walking around the city with our two-year-old. We stayed at a hotel just a corner off the main train station (Munich Hauptbahnhof) in the city centre. Yet, on our first day in, we just walked from Karlsplatz all the way to Hofgarten, passing through the main square of Marienplatz. It’s amazing to see medieval fortifications standing the test of time. Rathaus-Glockenspiel, Isartor, Sendlinger Tor and Karlstor are all must-see attractions. The weather is cool and crisp during the onset of summer, so even if the entire walk took about 5 hours back and forth, it was well worth it (and take note, we did this with a toddler on a cloth carrier) 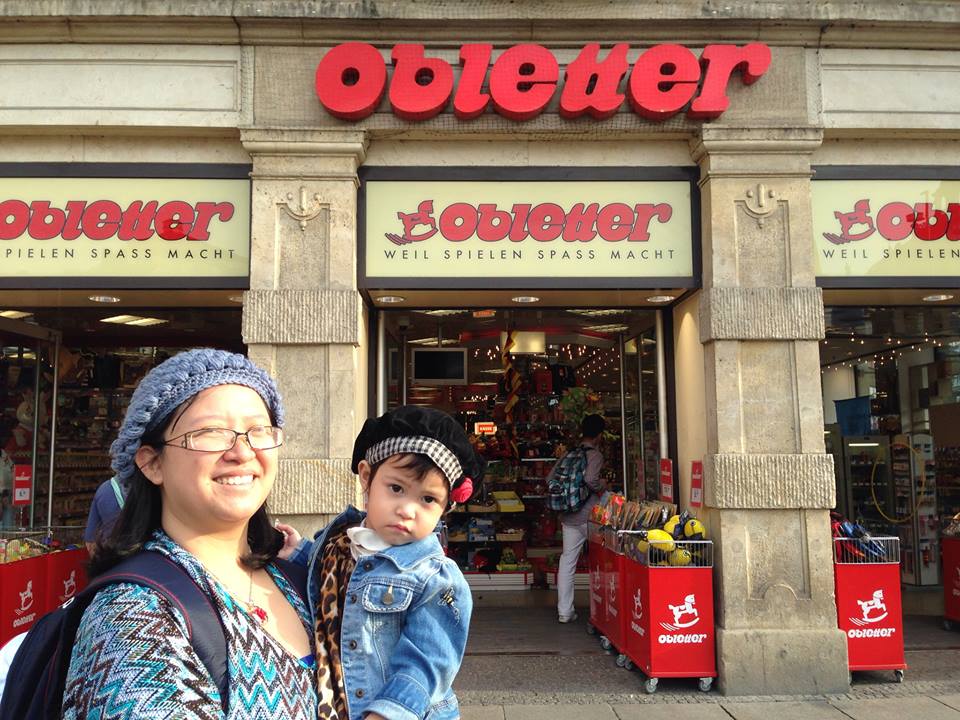 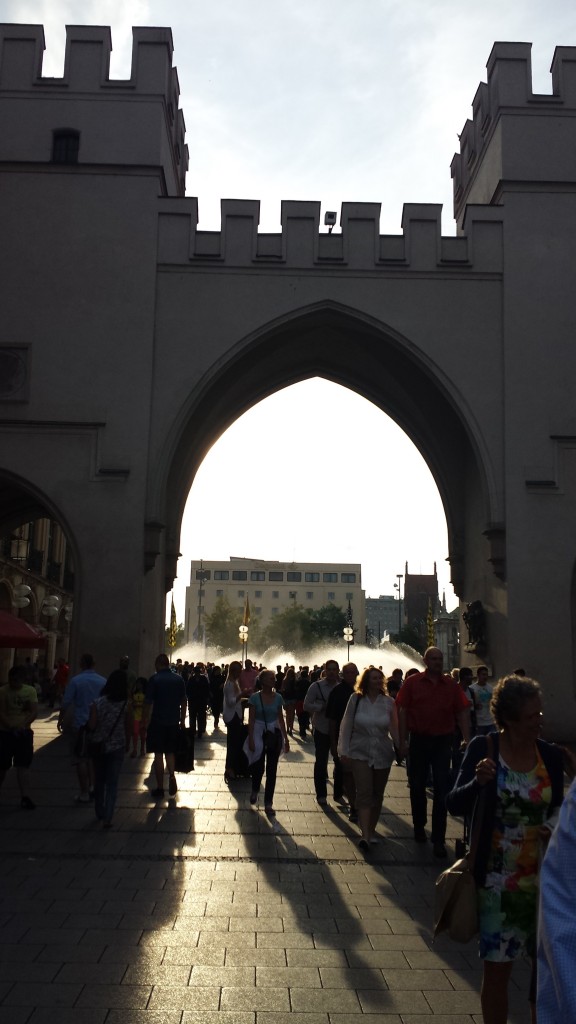 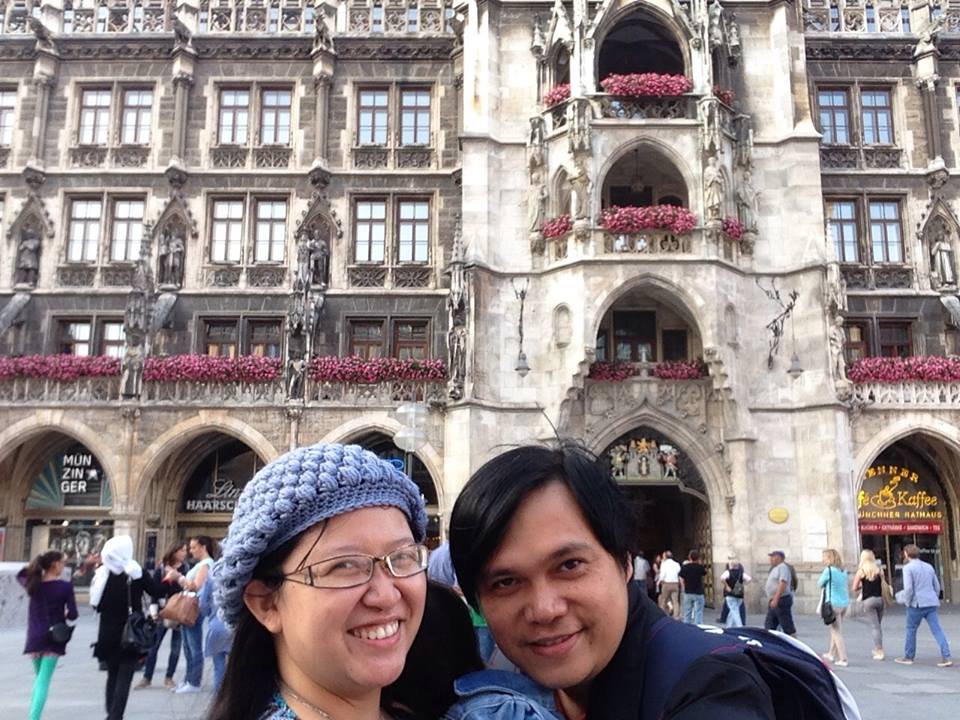 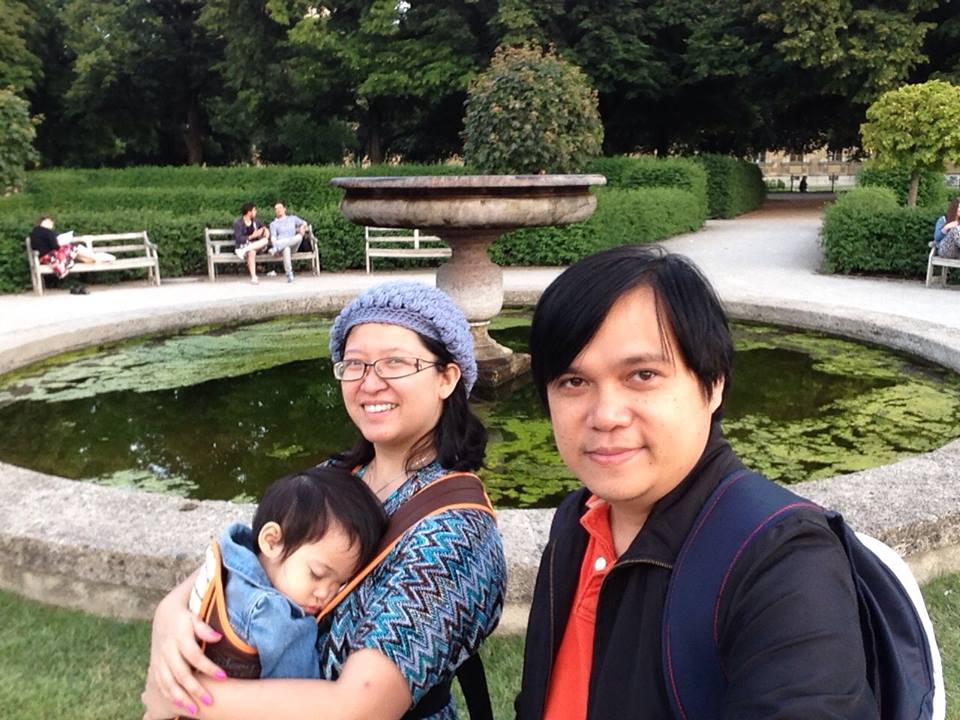 Our second day was spent mostly at the Englischer Garten. This beautiful garden in the city is huge! They say it’s even bigger than Central Park in New York. We saw the famous Eisbach surfers, had our picnic in the park and dipped our feet in the frigid water of the river that ran through the city. Towards the end of the day, we walked to the famous Chinese Pagoda Biergarten. It would have been another amazing night with great food, relaxing music in a fun environment, too bad we were rained in and had to leave early. 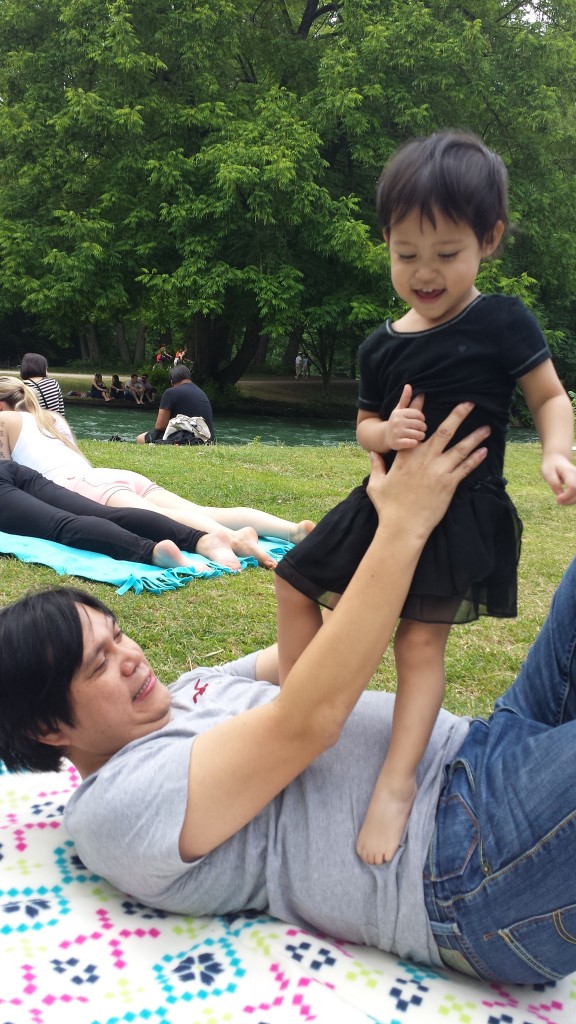 Picnic in the English Garden 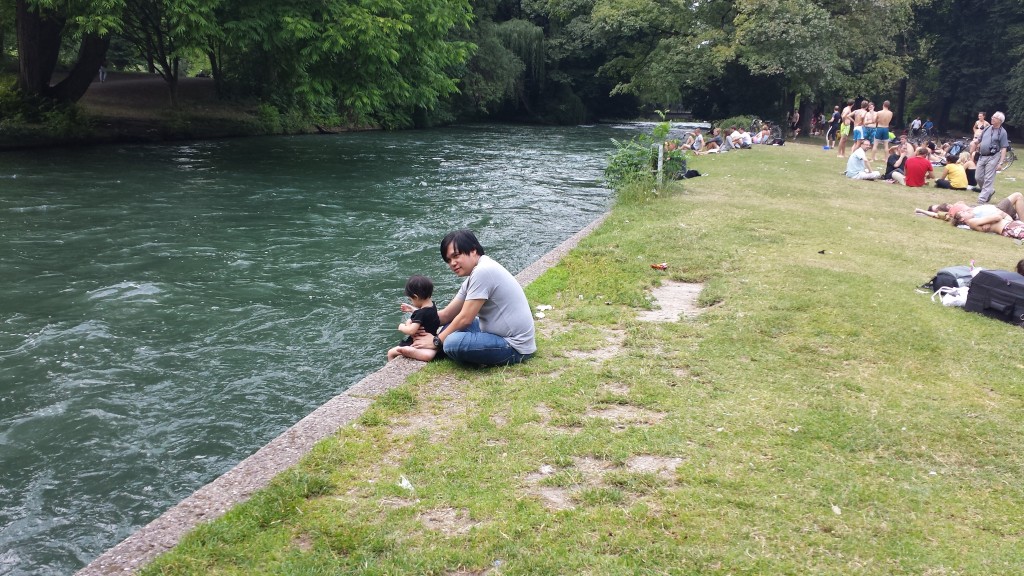 A river runs through the Englischer Garten. Anyone can swim but the water is soooo cold.

People in Munich are extremely nice and helpful. Despite the language barrier, a lot of the residents would approach us to talk to us in German when they see us carrying a baby. BTW, we visited Germany at the opening week of the 2014 World Cup, so the beergardens were always a great place to hangout in whatever time of the day. For those who are hesitant about bringing little kids to a beer garden, set your worries aside, it is perfectly alright to do so. In fact, my baby loved the lip-smacking food and the gigantic pretzels. Some beer gardens even have a play area for kids.

Munich is a great place to visit even for those with infants and smaller kids.