So far, we’re enjoying our New Zealand trip. Unlike most of our family trips with our baby, we’re looking at this from a different perspective. We’ve decided to migrate here so we don’t have our tourist glasses on. But while I’m out hunting for a job, I decided to make the most of it and see it in a way someone new to the country does…with food trips and beach trips!

One major thing to love about this place when you have a kid in tow is the fact that there are so many parks with playgrounds. For instance, in Central Auckland, we’ve already been to three major parks: Victoria Park, Meyers Park and Albert Park. Each one is unique and my daughter loves the open space where she can just run around. 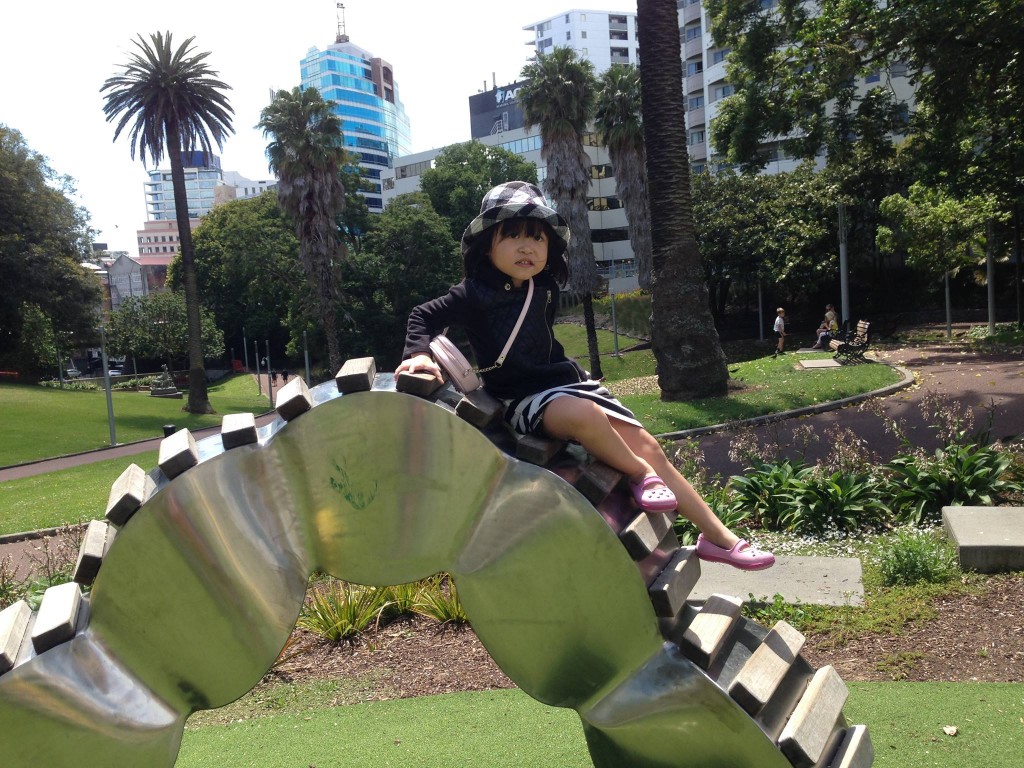 Libraries here are also gorgeous and very kid-friendly. I’ve been to about three already. If you get a library card in Auckland, it is useful for all libraries in the entire Auckland region…if you borrow a book in Glenfield, you can return in via the library in Central Auckland. That’s just so amazing. I recently went to the library in Birkenhead and found that they have an entire floor for the kids section. Aside from books, they had toys and floor pillows.

Beaches here are also very nice. While not quiet Boracay, they have pink sand, white sand and even black sand. We went to the one in Devonport and in Takapuna. Even under the blistering heat of the summer sun, the water was cool. I think its less salty than our beaches because you don’t feel sticky after a dip. 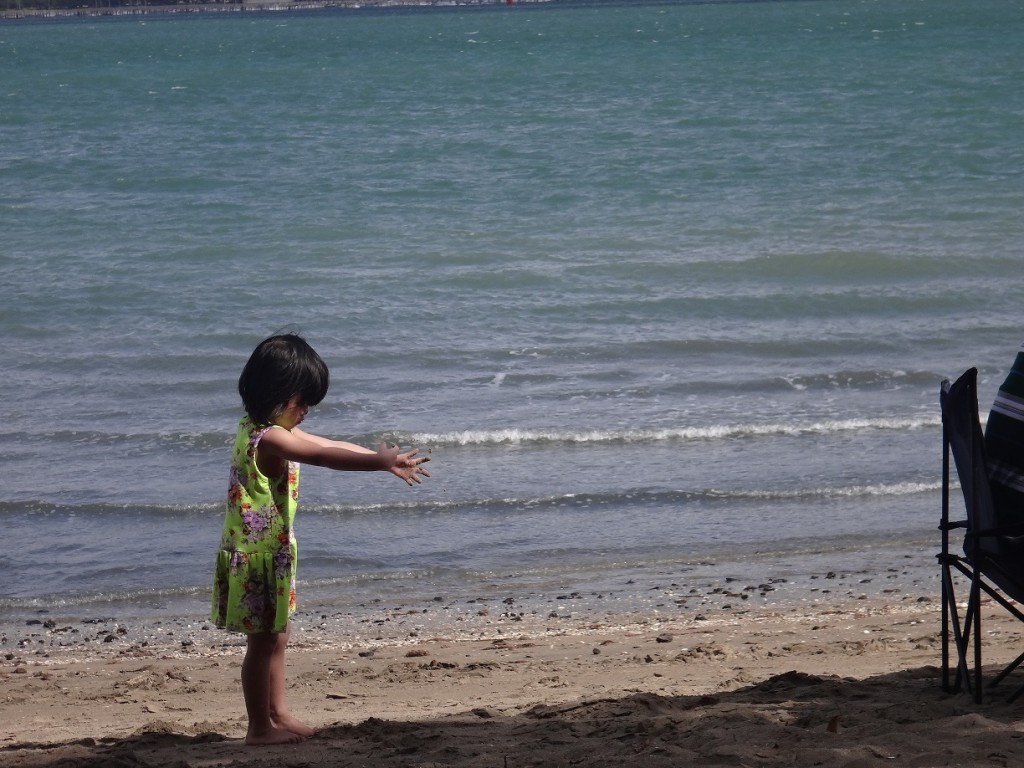 The little girl enjoying a day at the beach in Devonport

There’s a lot of places to visit even in Auckland Central, like Viaduct Harbour or Auckland Zoo (which is only 10 minutes away). 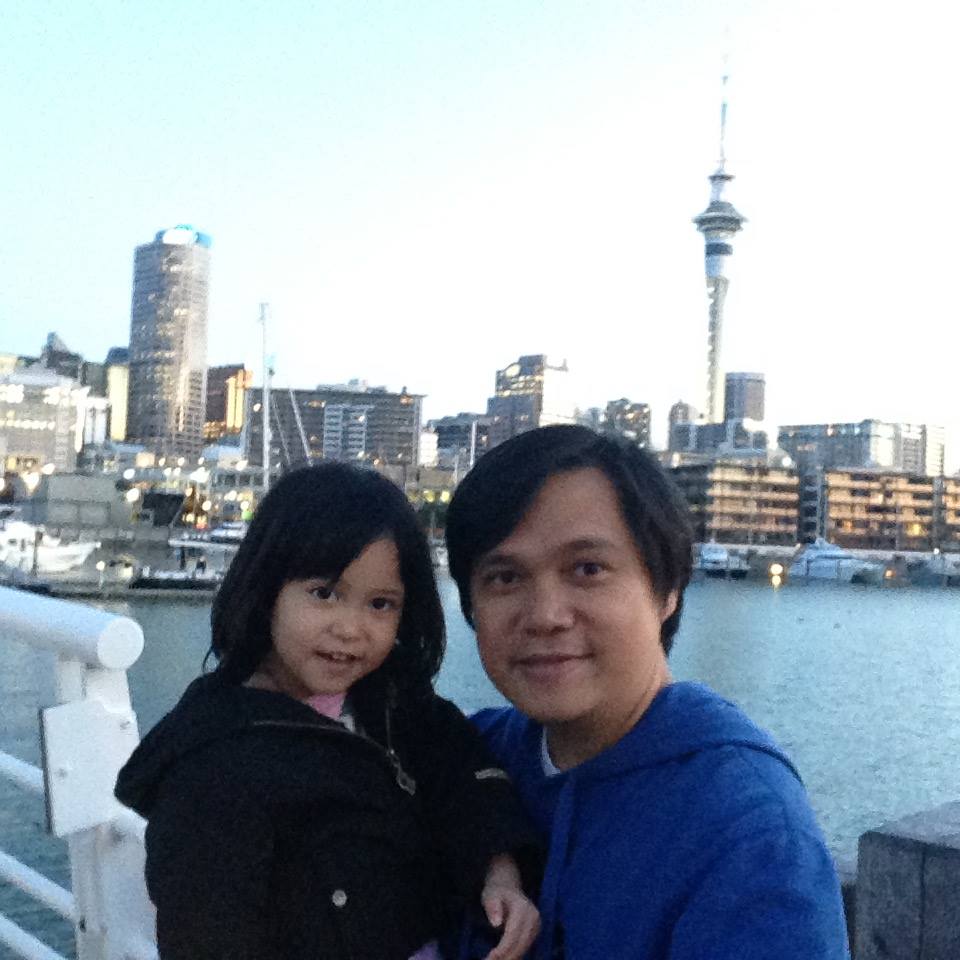 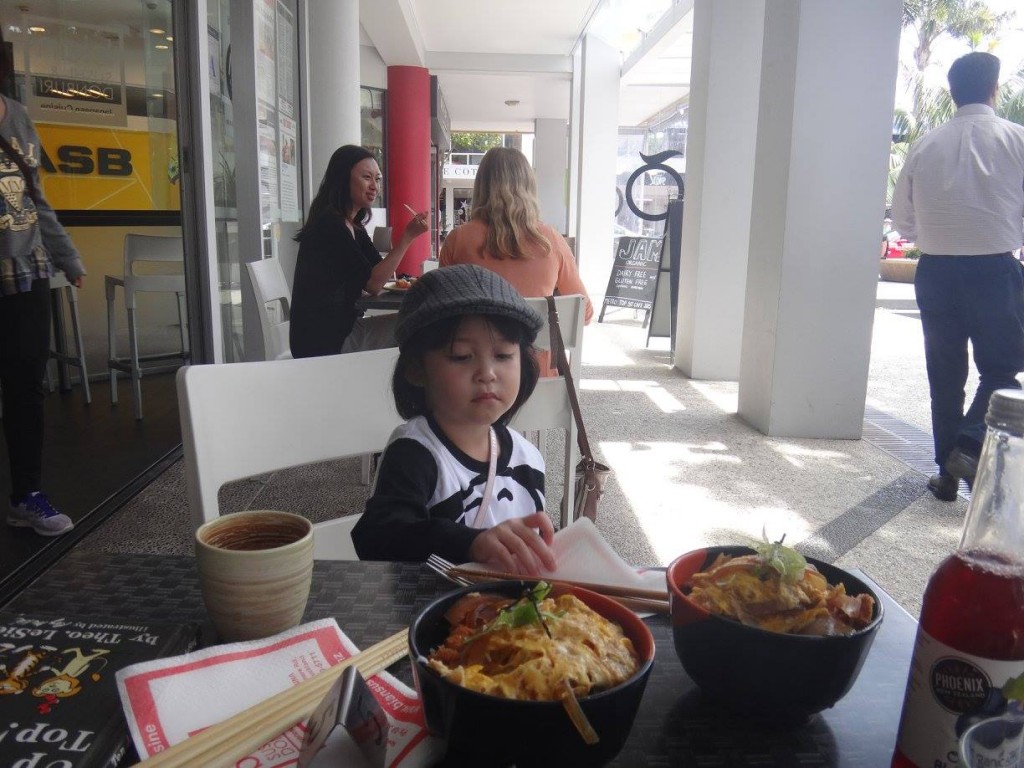 Well, that’s it for now. There’s still a lot to explore but we’ll share more adventures next time.