Last year, my sister and I along with our partners and our kids all decided to move to New Zealand from the Philippines. Migrating is a huge adventure in itself and we’ve learned many things along the way. One of the biggest benefits of moving to New Zealand was exposing our kids to the love for adventure. New Zealand is rich in untouched nature with rivers, beaches, white water rapids, mountains, trekking paths and numerous land and water sports for both kids and adults.

So, how do you enjoy the adventure capital of the world with toddlers in tow? Take them with you! Here are 10 insane adventures our family of four adults and two four-year-old cousins survived in the last 12 months:

1. Luge down a mountain – A tiny plastic cart careening down a mountain path sound cool to you? It was! Our four-year-olds rode along with their dads and loved it. There’s really nothing to fear except pulling the brakes too fast and flying off the cart – and the ski lift going back up if you have a fear of heights. The gravity-fueled ride has been in Rotorua around since 1985. The Skyline Luge track has three levels winding through a beautiful redwood forest. 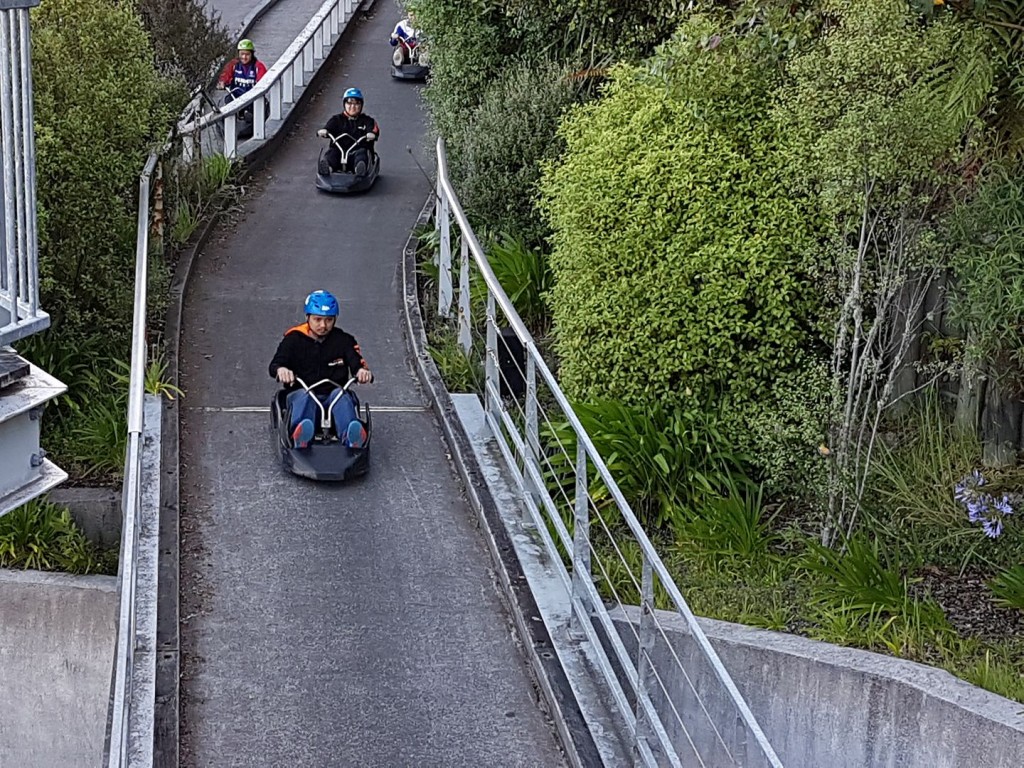 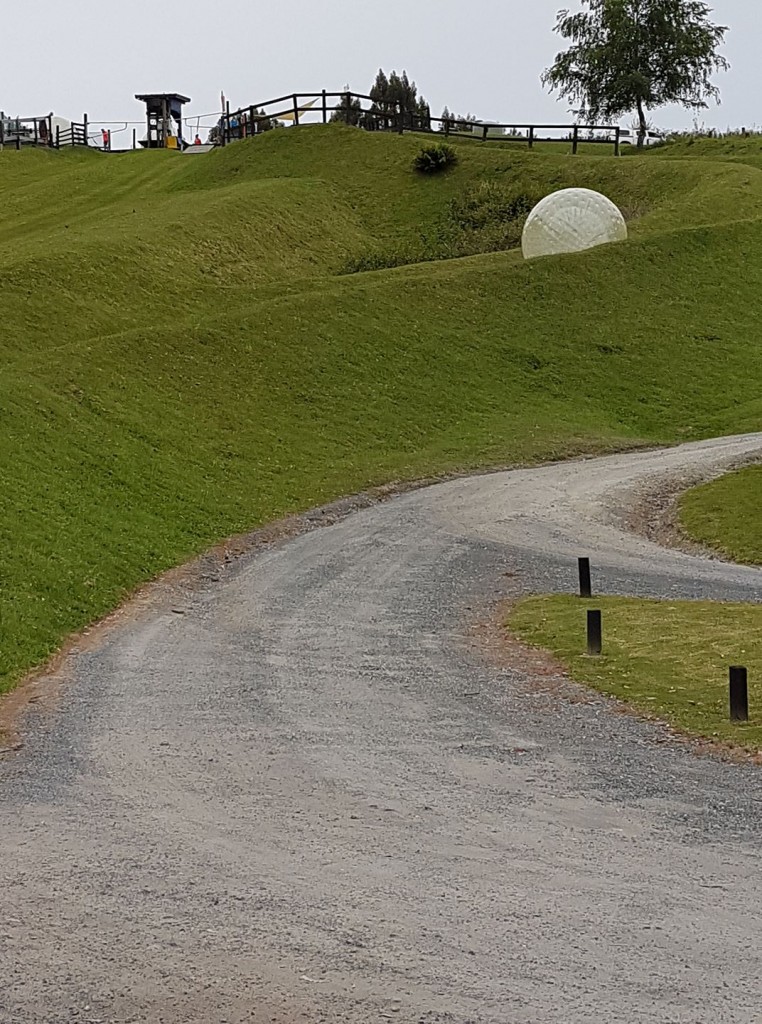 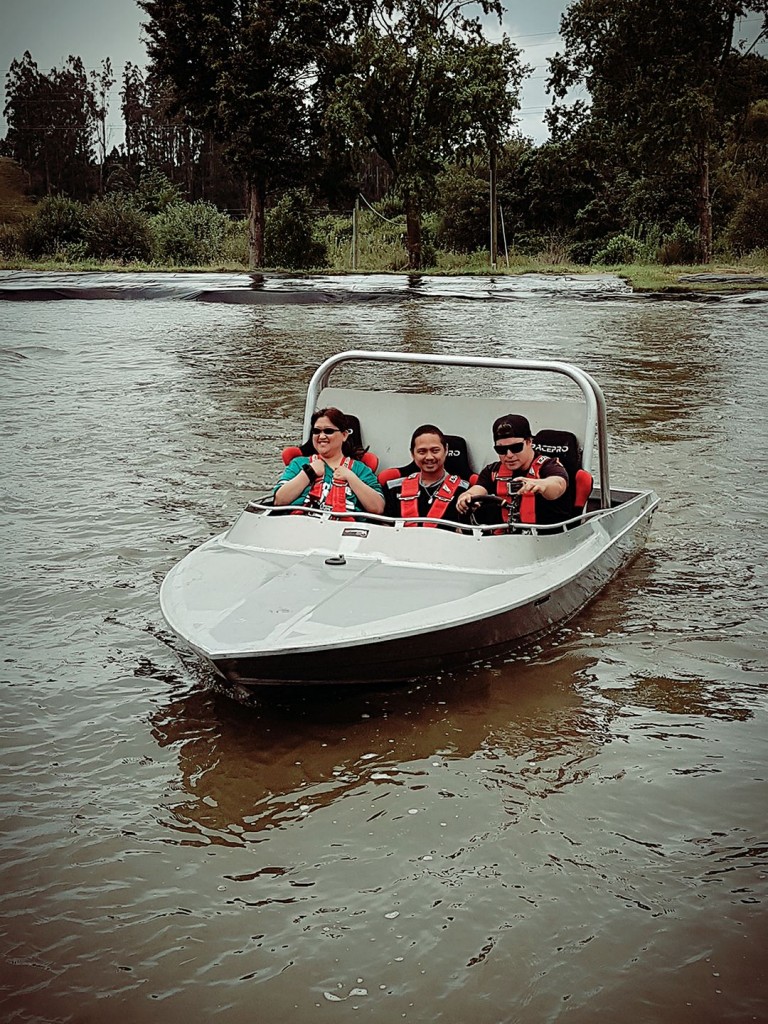 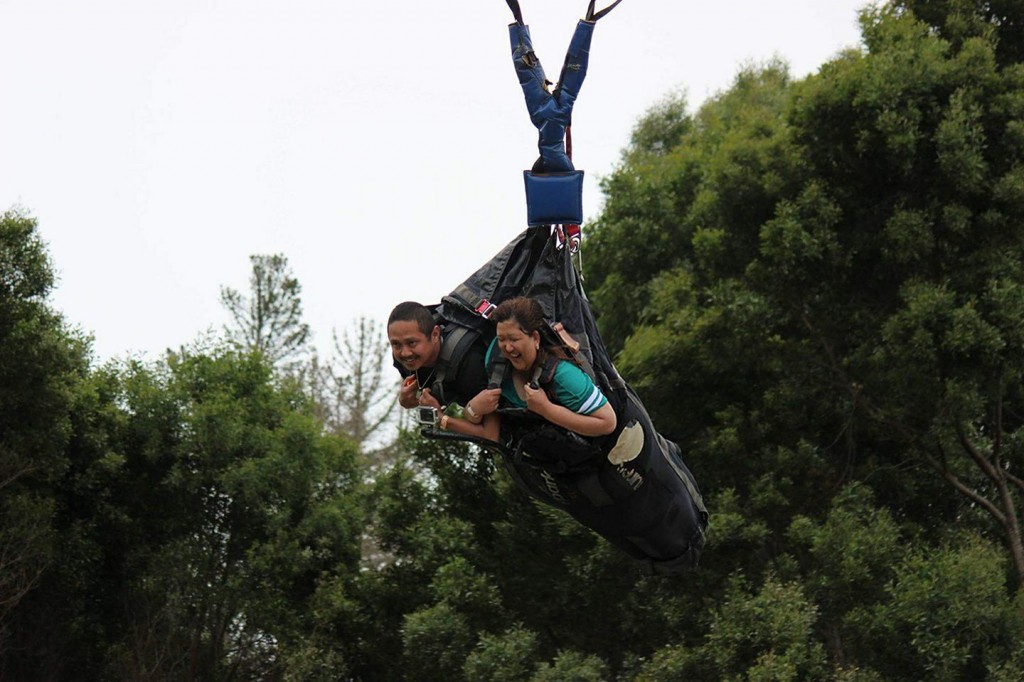 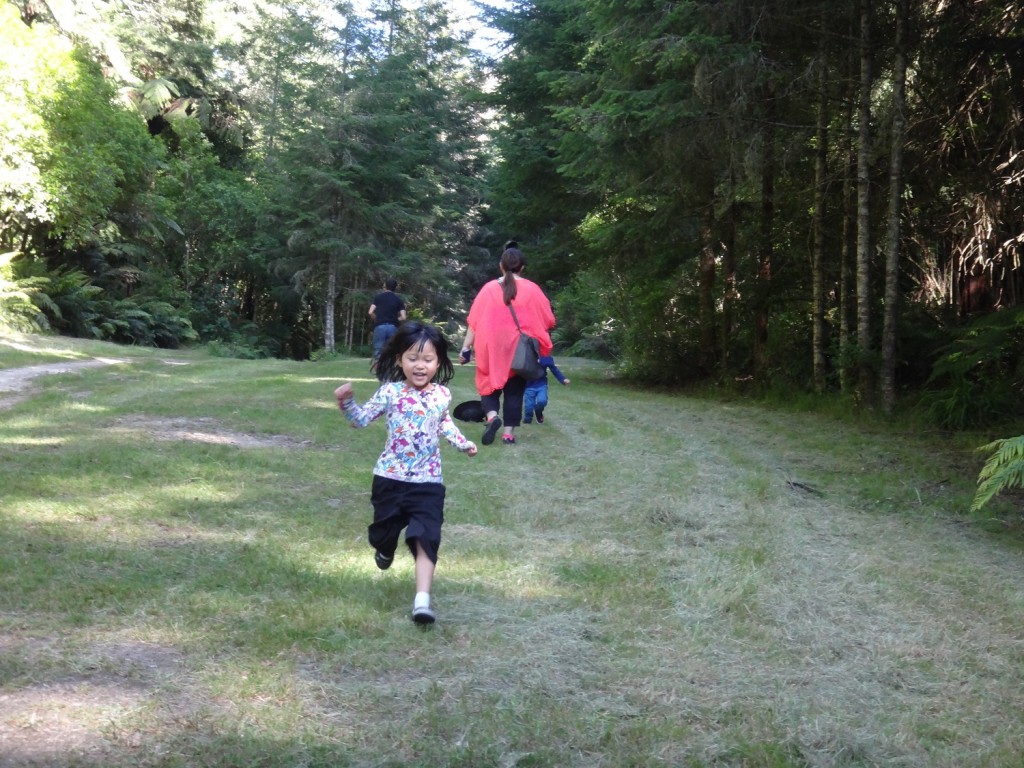 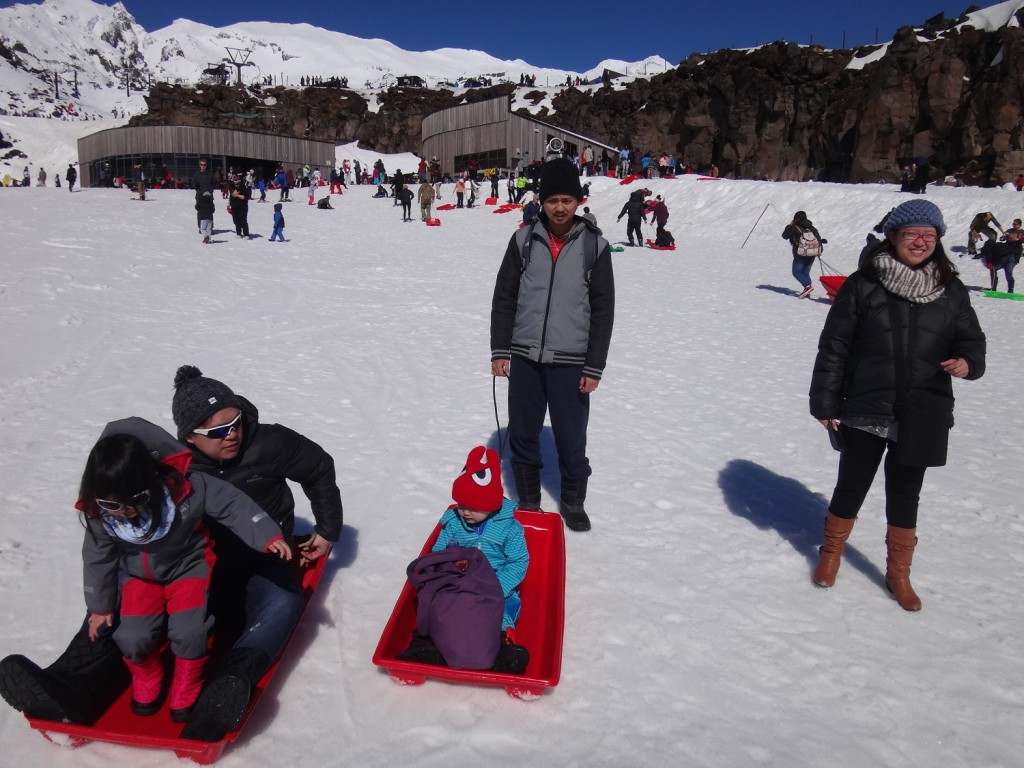 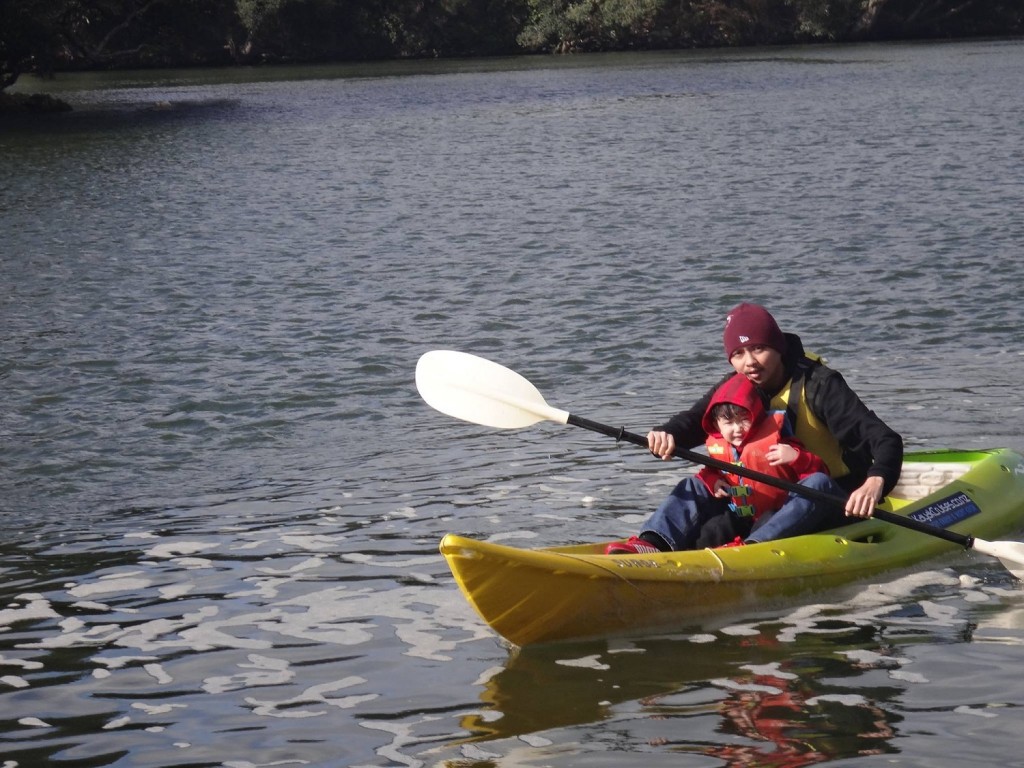 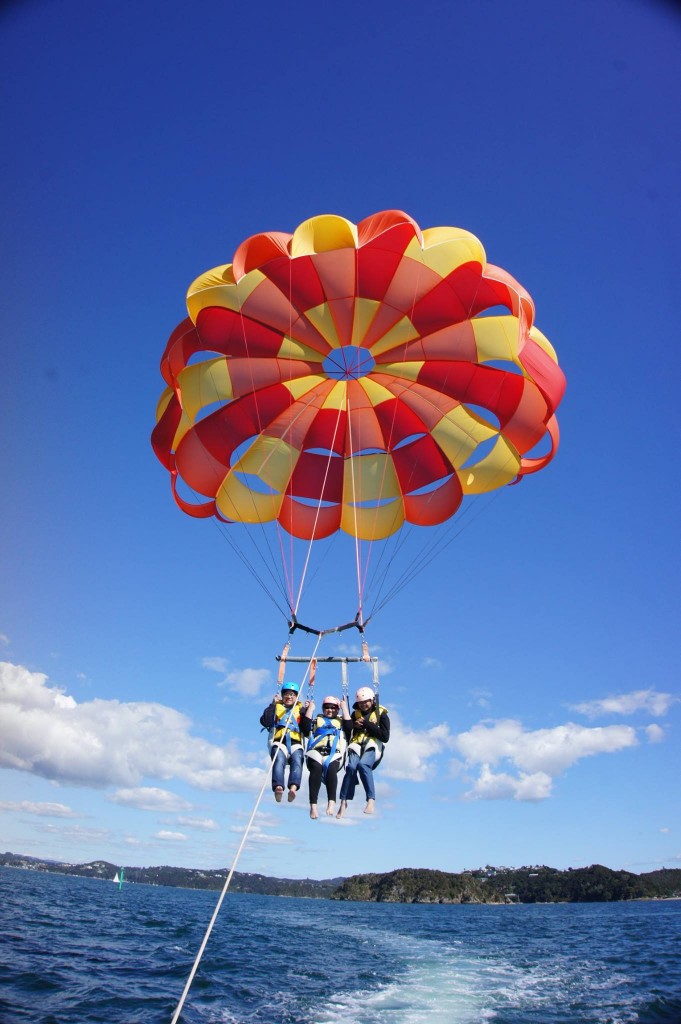 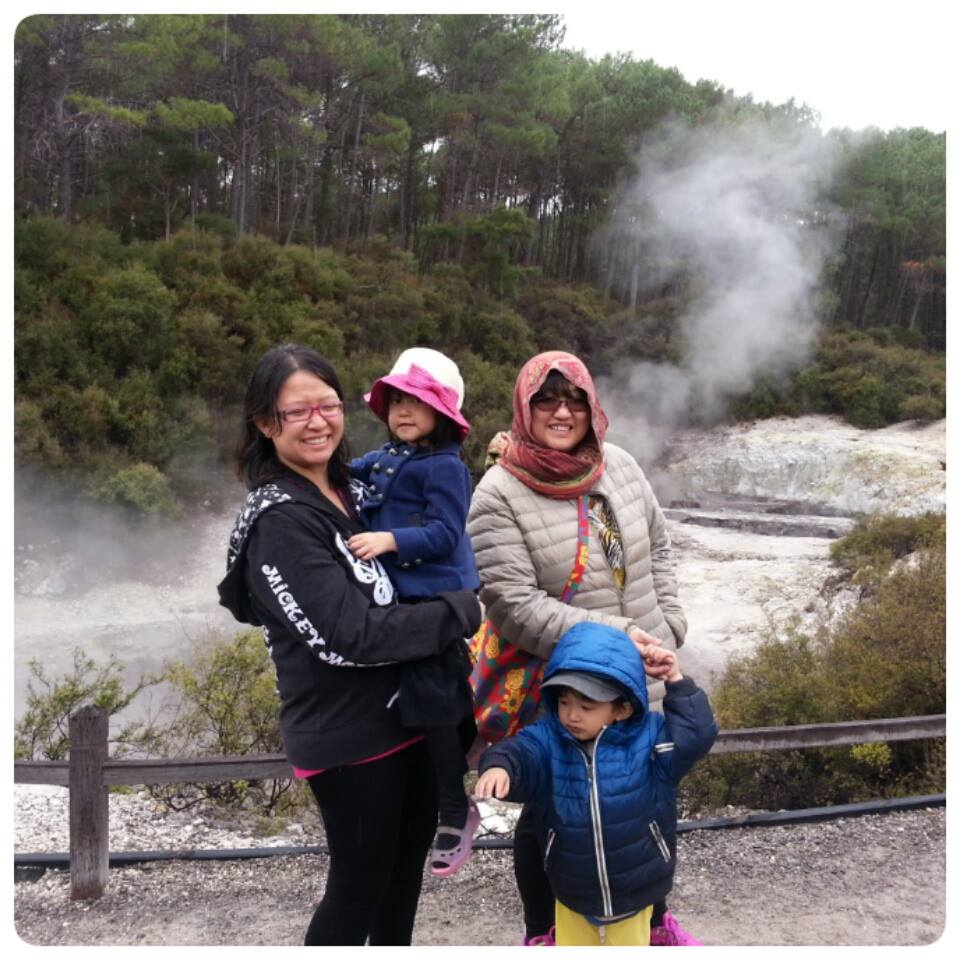 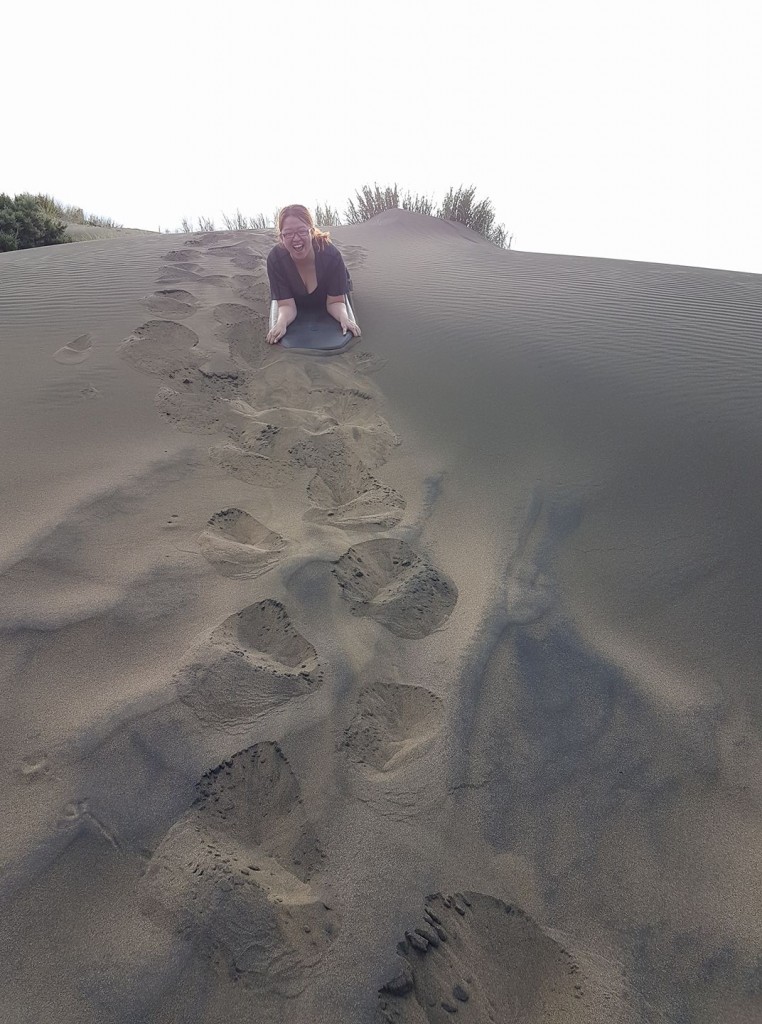 What family adventures have you tried in New Zealand? We’d love to know. Tell us in the comments below.