This is the second year we’ve experienced Farmer’s Santa Parade and Jellybean was just as excited as she was with the first one. This year, we got to spend a little more time at the Aotea Centre, where she even got a picture with one of the Disney Princesses. Most of the floats were the same as last year, but here are some pictures from this year: 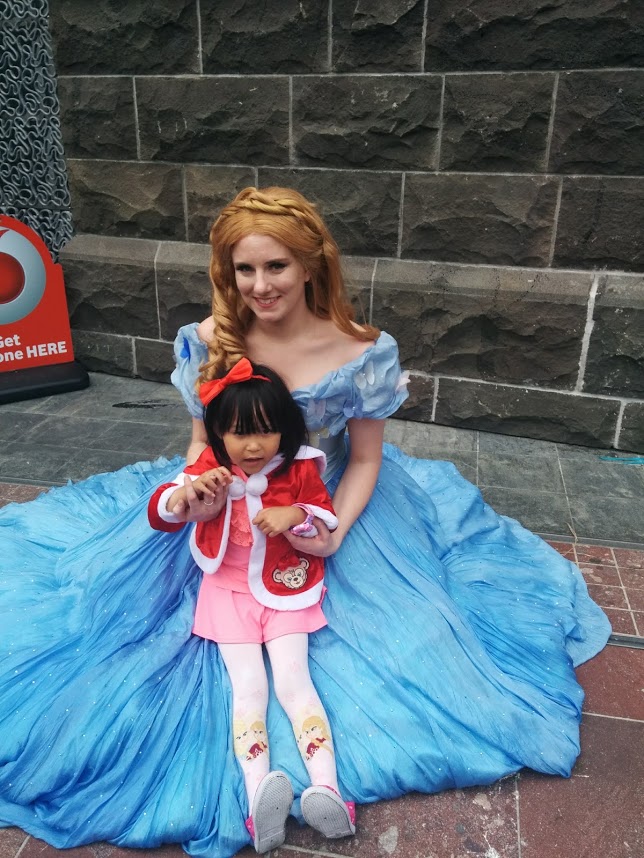 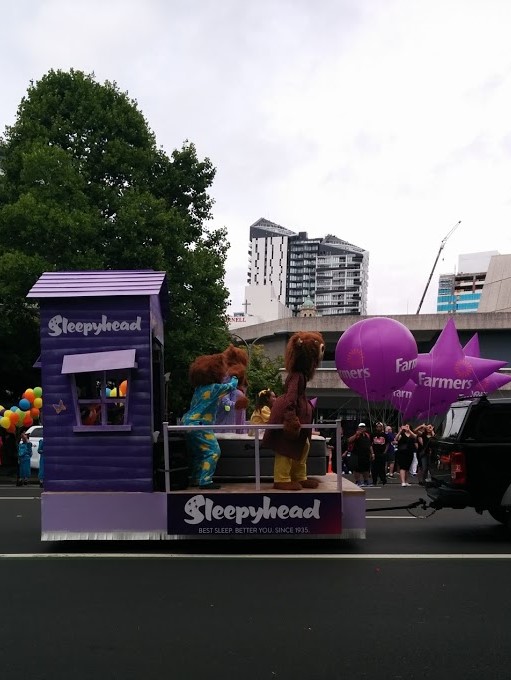 Goldilocks and the three bears float from Sleepyhead 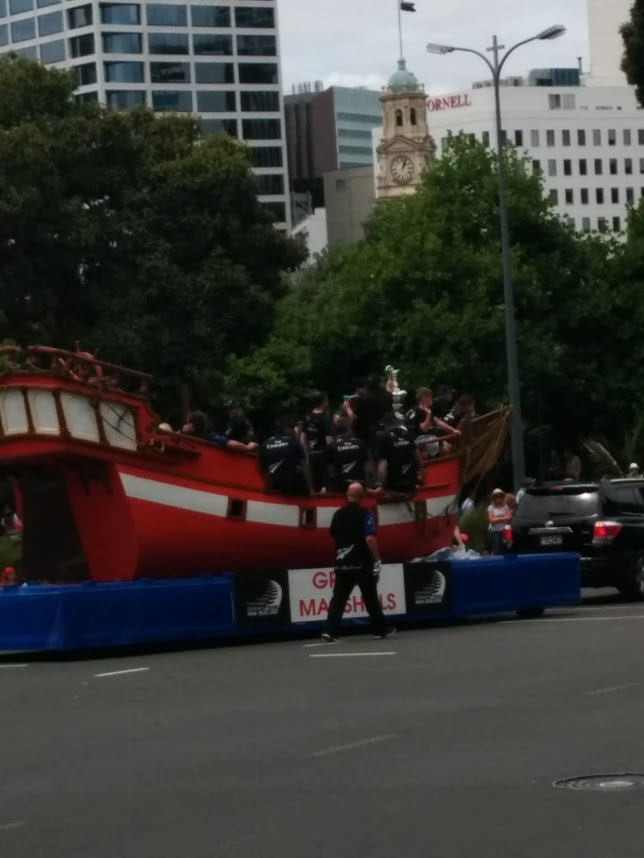 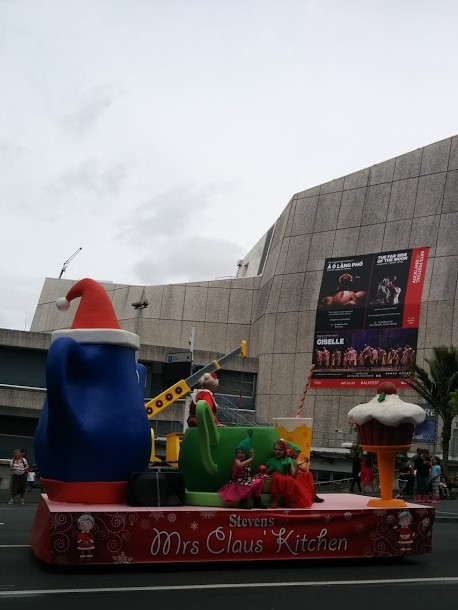 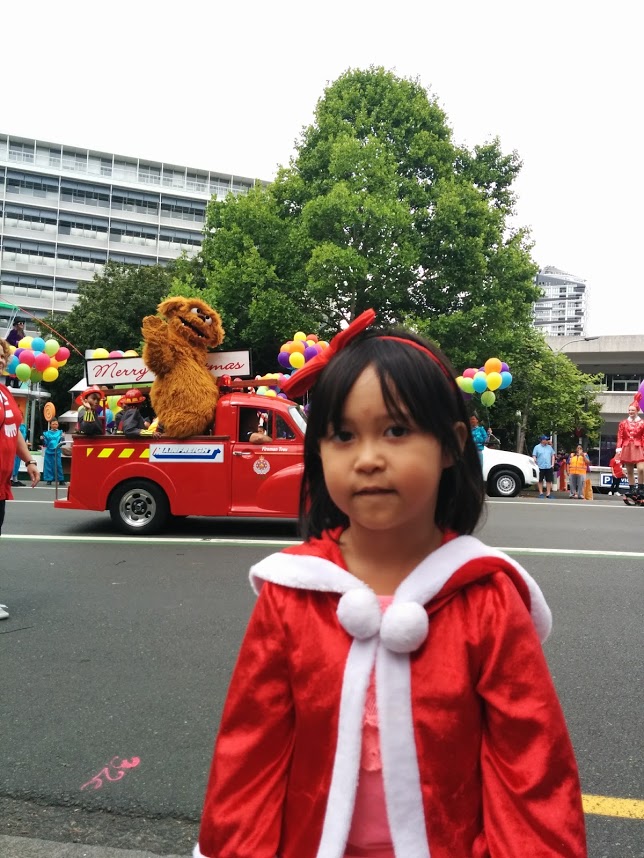 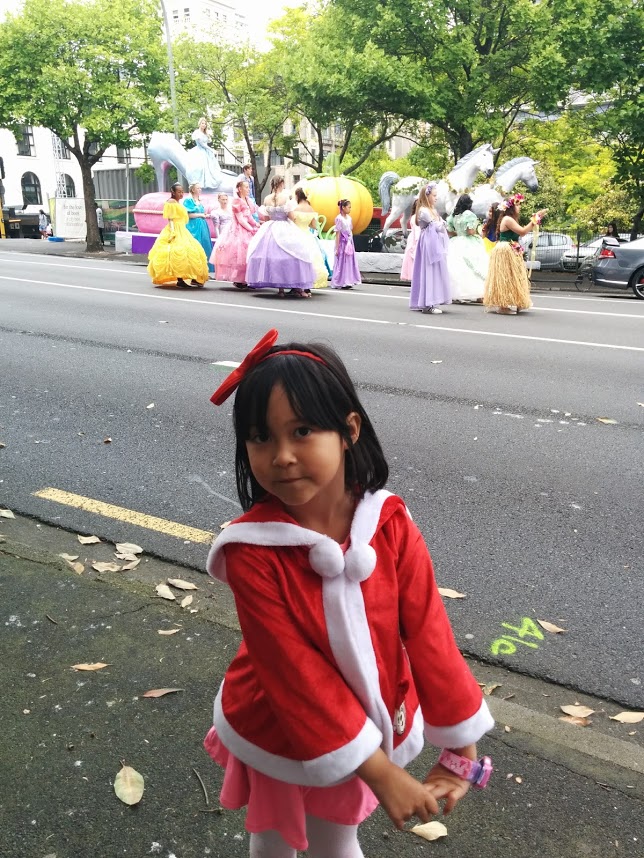 In front of the float with the Disney Princesses 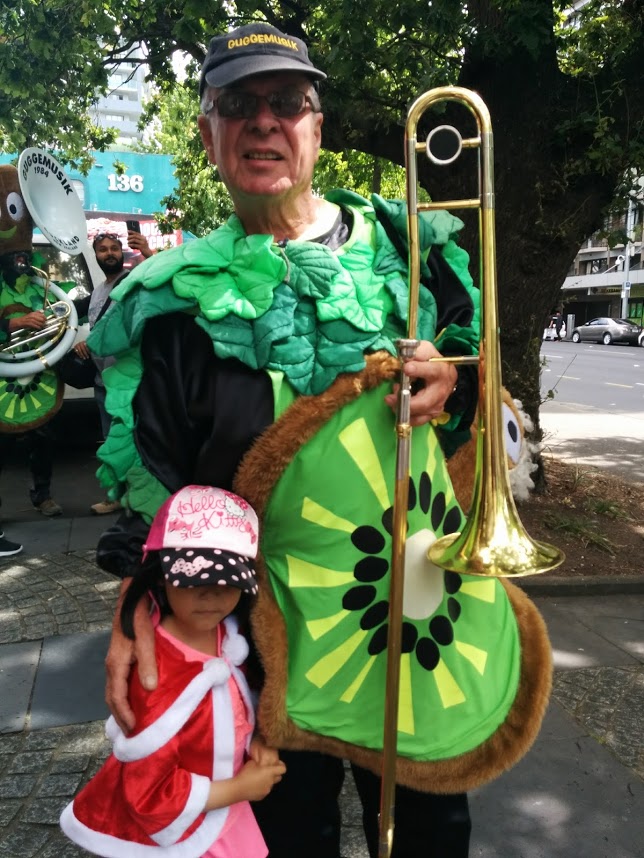 One of the Duggemusik players — he’s a kiwifruit!