Jellybean had a blast at Nickelodeon’s Takotown held in SMX. We were invited by Nickelodeon to the event via Mommy Bloggers group. The set-up was pretty amazing. They seem to be having problems with the number of people who wanted to go in as some of them misunderstood that the tickets from ToyKindom was only valid for one person and there was a line snaking out all the way to the Hall entrance. Just shows how popular the event was and why there should be another one next year! 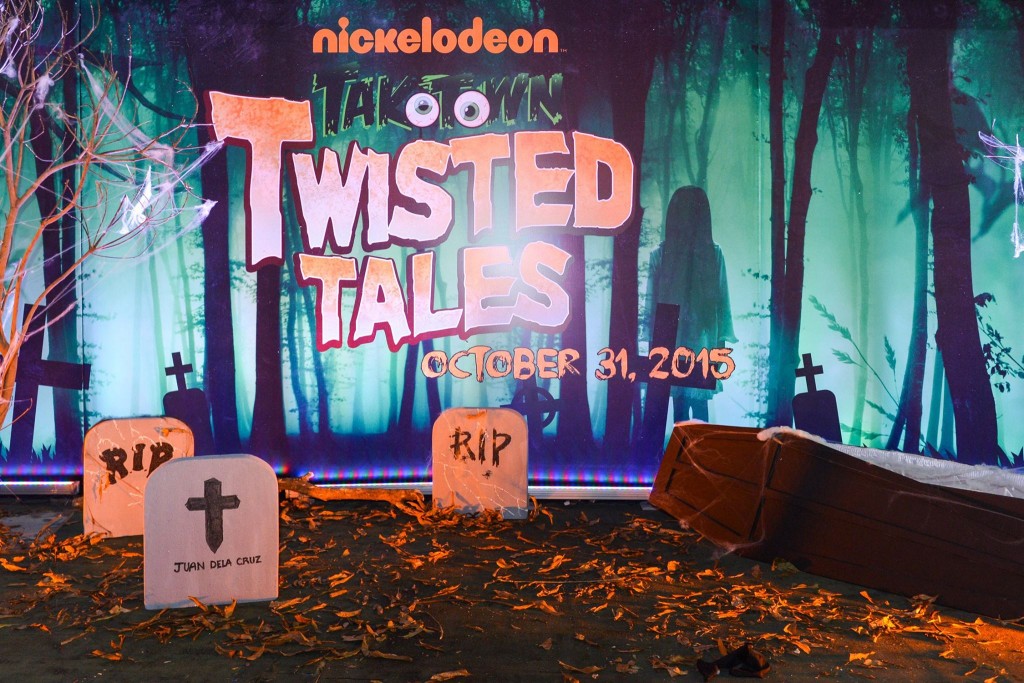 One thing I really loved about it was how it focused on Filipino myths and legends. Once inside the huge hall the immediate area to the left has the Gubat ng Lagim. The misty forest setting was a popular choice among older kids with terrifying tombstones and creepy creatures. We stayed away from this as the way it looked outside was already enough to frighten my 3-year-old. 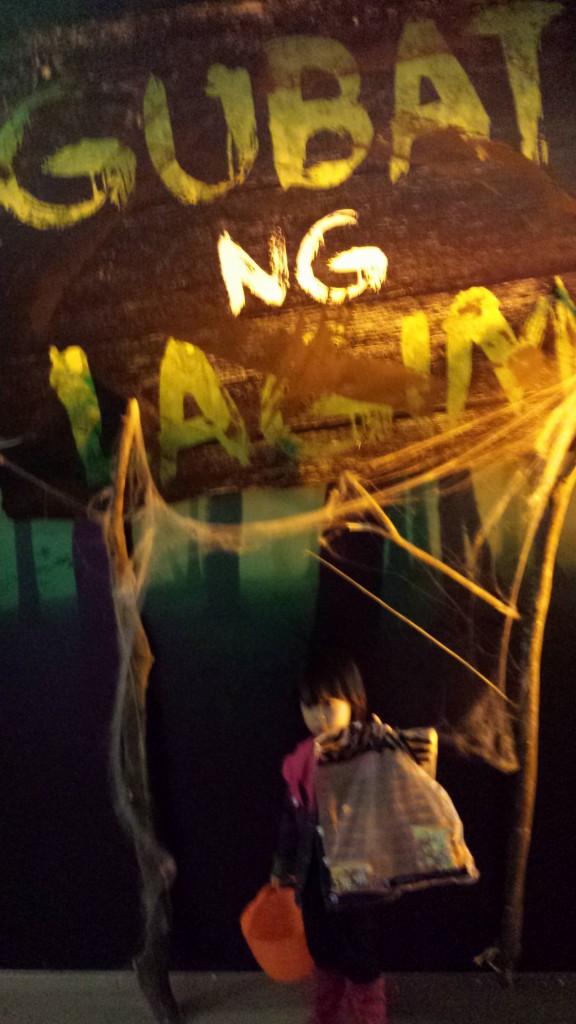 Near the Toy Kingdom area where toys were out on display for selling, there’s Balon ng Undin. Nice way to give out candies to kids! To the right of the stage and almost to the back were very interesting Halloween games with a Pinoy Twist. There was Knock ‘Em Nuno, where a fairly heavy fake log was attached to some vines. The objective of the game was to swing this across and knock down the nuno. 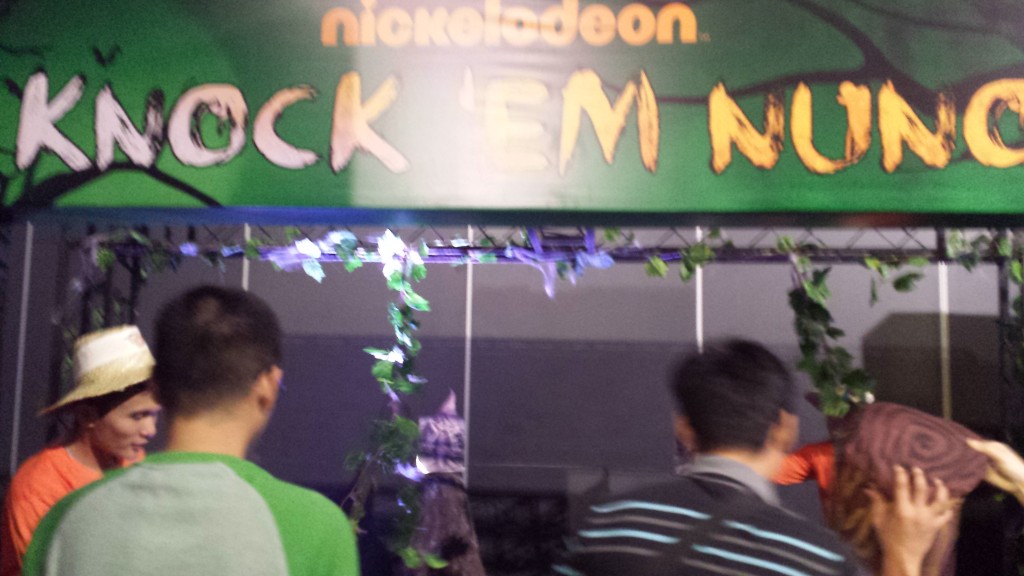 They had Anting-anting fishing, which was fun for younger kids like my daughter. There was also a game called Manananggal Wipeout, shoot five in a basket to wipeout the manananggal. 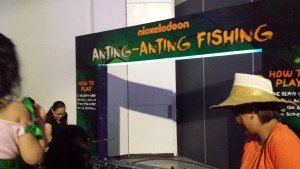 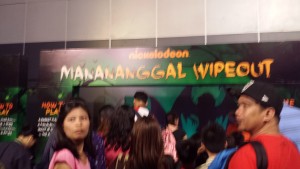 The area was pretty crowded and was a bit difficult to navigate, but we had fun nonetheless. The highlight of the night: mommy (who was in Maleficent costume) and Jellybean (who was in Mal costume) were intereviewed by CignalTV. That was our five minutes of fame, hehe but only played between shows in the cable channels for a few week. Cool.

Here’s our mommy-baby costume as Maleficent and Mal of Disney’s Descendants. 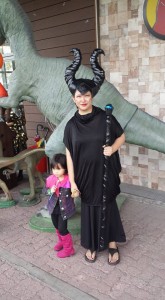