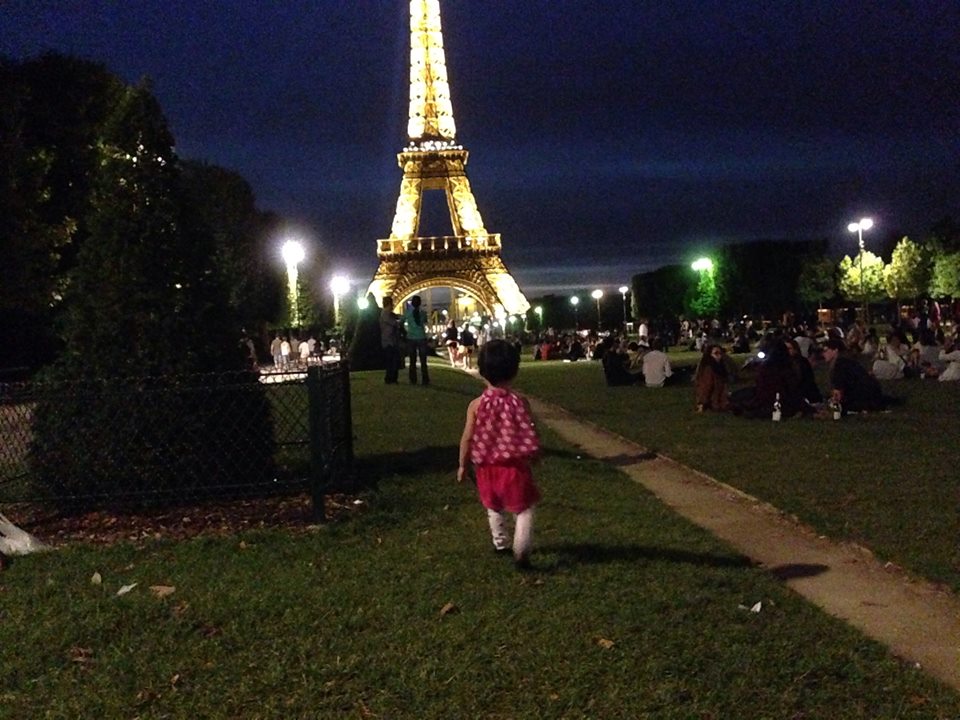 A little girl in a big world.

She’s only 3. People have told me a million times that traveling with my kid is a waste of money because she won’t even remember it. I beg to differ. If you’ve never tried it, you really won’t know the difference.

Yes, it can get difficult – especially when they reach the age of meltdowns and tantrums. Yes, it is expensive – we started paying for her plane fare at 24 months. Yes, you will get those looks – most flyers want peace and quiet in a plane and don’t want to be seated next to a crying kid. But above all, it is a wonderful experience.

We started traveling with Jellybean when she was only a year old and we’ve done so two or three times a year thereafter. At her age, she’s already been to 7 international destinations and countless local ones. So why do we do it? Here are my top reasons:

Travelling exposes children to many great learning opportunities that we may not otherwise see in a classroom setting (I know, I studied to be a teacher). It exposes them to different cultures, food, people and experiences in general. There are probably hundreds of other reasons to travel with younger kids but we don’t see how this affects them until they are much older.